Dilworth: Victim tells independent inquiry some of his abused classmates took their own lives

A former Dilworth student who was raped by a tutor has told an independent inquiry he believes some of the students abused at the private boarding school went on to take their own lives as they got older. 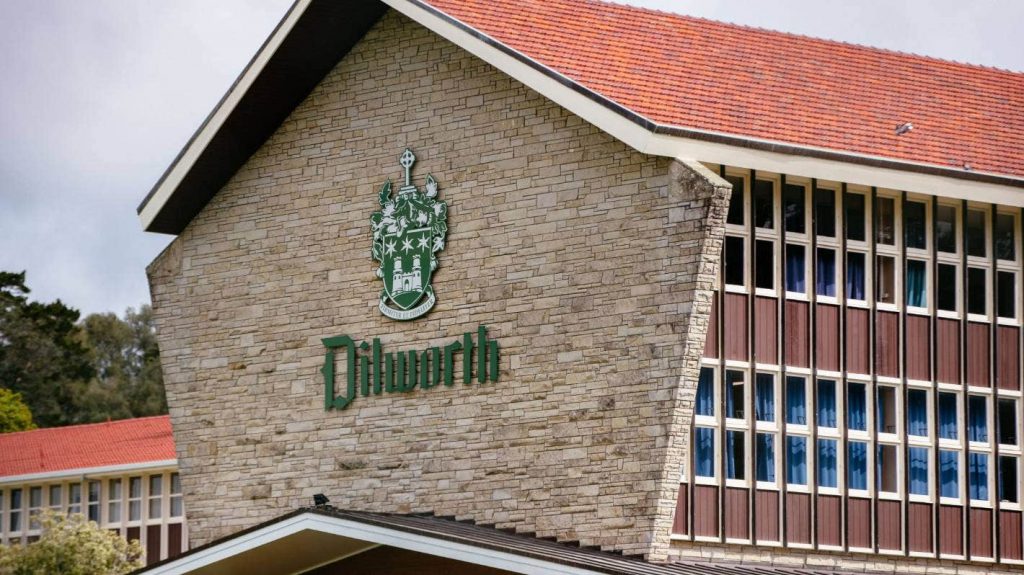 Vaughan Sexton is one of nearly 140 men who have gone to police with sexual abuse allegations that have so far resulted in the arrest of 12 men, several of whom have already pleaded or been found guilty and are now in jail.

The Auckland school has set up a redress scheme for the survivors and commissioned an Independent Inquiry, headed by Dame Silvia Cartwright, to delve into the extent of the abuse; the response to complainants and actions taken at the time; and the factors that caused or contributed to the abuse occurring.

While the inquiry is being held in private, Sexton, who was not only abused but forced to have sex with other boys in the 1970s, invited Open Justice to join him while he gave his submission, saying he wanted other survivors to hear what he had to say.

He said changes need to be made to legislation to prevent abuse from happening in the future – but he also wants the school to reach out to former students to check on their wellbeing now.

Sexton told Dame Silvia he believed there were at least 11 former students from the years he was at the school that are no longer alive.

He said he came from a generation of old boys called the “lost generation” that wanted nothing to do with the school.

“There is a generation they are missing – the school has done absolutely nothing to follow these boys up. They have made no attempt to follow where these boys have gone.”

He believed the school had a duty of care to the boys it was meant to look after.

“Where was it? There’s still a duty of care. I would like to see an independent welfare check on these kids, just to see if they are okay.”

He believed many boys who were at the school while the abuse was happening went on to take their own lives. He broke down at one stage as he described a friend being found dead in a dumpster years later.

He told Dame Silvia he had tried raising concerns with a member of the board some years ago: “His comment to me was, ‘these kids have left the school, it’s got nothing to do with us’.”

Sexton said it was hard to know when the downward spiral began in the lives of those who had since died.

“Where does it commence – was it when they were raped, sodomised?”

He said the impact the abuse had on him was immense – from not speaking to his mother for many decades through to bad decisions he has made.

“I’m lucky, I survived. I found love, I found someone who wanted me and accepted me for all my errors. I’ve stolen, done drugs… grand larceny – all things that I could have gone inside for. I have done wicked things, really, really wicked things, but I have survived, and now I try to give back.”

“Those who have died, what could they have given [back to society]? I think 11 kids died out of 70. I would like you to ask [the school], do they know?”

The allegations against former staff, tutors and students span between the 1960s and early 2000. Some of the men arrested in 2020 following an 18-month investigation had previous convictions for similar offending.

Sexton contacted Dilworth in 2012 about his abuse, but was told the school’s chairman would only meet him as a courtesy – and that people making allegations later in life were often trying to claim ACC or make excuses for difficulties in their lives.

He went to police, and Keith Dixon, the man who abused him, was arrested. It turned out Dixon had already served time several years earlier for similar abuse – although the school later said it didn’t know that when Sexton came forward in 2012.

Dixon died last year, after being charged in relation to offending against three more boys.

Sexton is angry at what he believes was decades of staff covering up abuse. He told the Inquiry he believed the school knew about what was happening.

“They swore us off [one man]. We were told ‘you are not to go anywhere near him’ – that I distinctly remember.

Sexton pleaded for Dame Silvia to make sure children are protected going forward so they don’t suffer like he and many of his classmates did.

“New Zealand lags in its laws, in its response as a country; we have one of the highest rates of child sex abuse.

“I hope that this inquiry will look at the legislation and make mandatory reporting of sexual abuse on children. My recommendation is you draw up legislation and have the school support it. If anything comes of this, protect those of the future,” he said.

“You can’t turn back the clock but protect others. Let’s do something good about this.”

Sexton also wanted to encourage other survivors to come forward and give evidence at the inquiry, saying it wasn’t a difficult process – it was a step removed from dealing with the school, and everyone involved had been supportive.

“There are lots who never came forward, who don’t want to expose themselves, but this is not painful.”

He encouraged former staff to come forward too, even though they couldn’t at the time.

“There were a lot of good staff. There will be people who know. It’s okay to say it now. It wasn’t the cultural thing to put your hand up in those days – you were treated like a pariah.”

Sexton said he hoped to leave this chapter of his life behind at the conclusion of the inquiry.

“This will be the end of my journey. I can’t carry it with me for the rest of my life.”

A spokeswoman said the Dilworth Trust Board didn’t want to comment while the inquiry was under way.

“It is crucial that the board safeguards and preserves the independence of both the Inquiry and the Dilworth Redress Programme, and therefore will not respond to any issues that might arise as a consequence of these programmes’ work.”

For more information about how to give evidence at the Inquiry visit: https://dilworthresponse.org.nz/independent-inquiry/

WHERE TO GET HELP