‘We have let down the communities’ – Oranga Tamariki

Poor financial management of sexual violence services has forced Oranga Tamariki to take the "additional measure" of reviewing what it did with all the funding it got in Budget 2019-20. 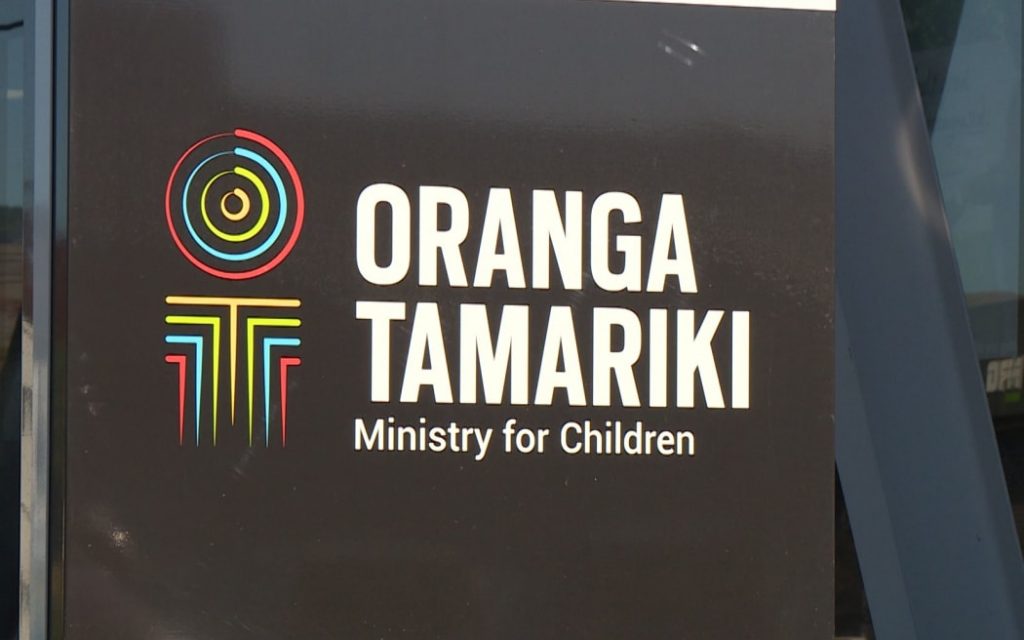 In a briefing released under the OIA, the ministry said it was doing the review of “financial management and controls to minimise the risk of the issues described in this report occurring again”, referring to a damning report into its sexual violence services project.

It said it would give the review to the government by the end of this month.

In the briefing, OT admitted its “inadequate” work and “slow delivery” led to the project having to be shut down last August.

“We did not get this right and we have let down the communities we were meant to be assisting,” OT chief executive Chappie Te Kani told the Children’s Minister Kelvin Davis.

His briefing came on the same day, 26 May, that RNZ detailed the damning report into the project.

Up till then, Davis had not been aware the project had had to be canned, he told RNZ earlier. He then asked Te Kani for more information.

“Of particular concern has been the issues and failings identified around the management of these programmes,” Te Kani told Davis.

“The Radio NZ article on 26 May 2022 provides another example of the weaknesses in Oranga Tamariki financial management systems and processes,” he added.

He announced he was taking an “additional measure” of getting his chief internal auditor to review all the baseline funding that OT got in Budget 2019, from government and from agencies like the Housing and Urban Development Ministry for supported housing.

“We will be delivering this review to you at the end of June,” he told the minister.

The mismanagement has resulted in crisis support and harmful sexual behaviour services missing out on more than $4m of the $11m allocated in 2019-20, as revealed by RNZ last December. All up $41m was budgeted, but that has now been diverted into another part of OT to develop the services alongside iwi.

Elsewhere in the briefing, it states that this wider review of spending actually began in December 2021, into OT’s “financial management and controls to minimise the risk of the issues described in this report occurring again”.

“Furthermore, we have already started to fix some of the more obvious weaknesses especially around the need to strengthen our financial controls,” the 26 May briefing said.

The briefing lists 30 community providers now getting a share of the $41m funding, which was spread over four years till 2022/23. Although Oranga Tamariki has launched an agency-wide reset to prioritise a new Maori-centric approach, only a third of these providers are Māori.