More details have been revealed as part of ongoing research into the extent of reports of abuse in the Catholic Church – but survivors say it is not an accurate reflection of the abuse that happened. 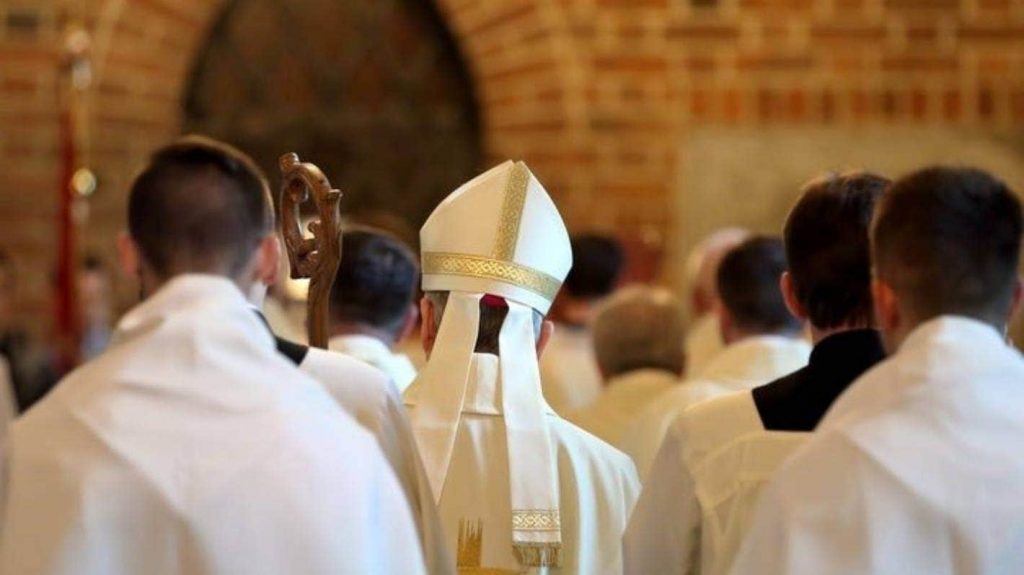 The continuing research is being undertaken by Te Rōpū Tautoko, the group that coordinates Catholic Church engagement with the Royal Commission of Inquiry into Abuse in Care.

On Wednesday, Te Rōpū Tautoko published an information sheet that expands on research published in February. The earlier research found 1680 reports of abuse were made nationally between 1950 and 2021 by 1122 individuals against Catholic clergy, brothers, nuns, sisters, and lay people, with 592 alleged abusers named.

The latest information details the Catholic entities with the highest reports of abuse namely the St John of God brothers (269 complaints), Marist Brothers (157), Sisters of Nazareth (155), Archdiocese of Wellington (145), and Diocese of Auckland (124).

The research found most of the abuse alleged against priests and brothers was for sexual harm of children, while most of the allegations against sisters and nuns was for non-sexual harm.

Speaking on behalf of the Network of Survivors of Abuse in Faith-based Institutions, Liz Tonks said the figures contained no surprises.

“It merely confirms what we know … that this church have harboured perpetrators of abuse who have caused harm to significant numbers of children and vulnerable adults.”

Tonks said the figures reflected only the number of survivors who reported their abuse and the reports the church kept a record of – not the full level of abuse that occurred within the church and its entities.

“The church’s failure to keep records highlights a significant issue for survivors. Not only has it allowed institutions like the church to deny and cover up the extent of the abuse that has occurred, it also denies survivors they information they need to support their claims and to begin to make sense of how and why the abuse happened.

“Most importantly, without records institutions cannot be held accountable.”

Tonks said it was known that many survivors never reported the abuse they suffered.

“Unless the Government listens to survivors and sets up an independent entity for all survivors of abuse in any institutions to report to, we will never officially know the enormity of the abuse that happens and survivors will remain among the silent, ignored and vulnerable in our communities.”

Cardinal John Dew, president of the New Zealand Catholic Bishops Conference and a Te Rōpū Tautoko member, acknowledged there had been “significant barriers” to people coming forward to disclose abuse to the Catholic Church.

“We are committed to doing all we can to reduce currently existing barriers and ensure survivors are supported as they share their traumatic experiences.”

Marist Sisters lead sister Jane O’Carroll said by being placed in the ministry, some people were given access to vulnerable people when they should never have been placed in such positions.

“Offenders should have been removed from positions of responsibility, reported to the authorities, and received treatment and management through safeguarding plans. That many Church authorities failed to take these steps over a long period was unacceptable and should not have occurred.”

Te Rōpū Tautoko said it would continue analysing the data. This would include helping church leaders with safeguarding policies and redress processes for abuse survivors.

By Marine Lourens
Published in Stuff