One man’s contribution to more than 50 years of fighting institutional racism in the judicial system have been recognised with a Queen’s Birthday honour. 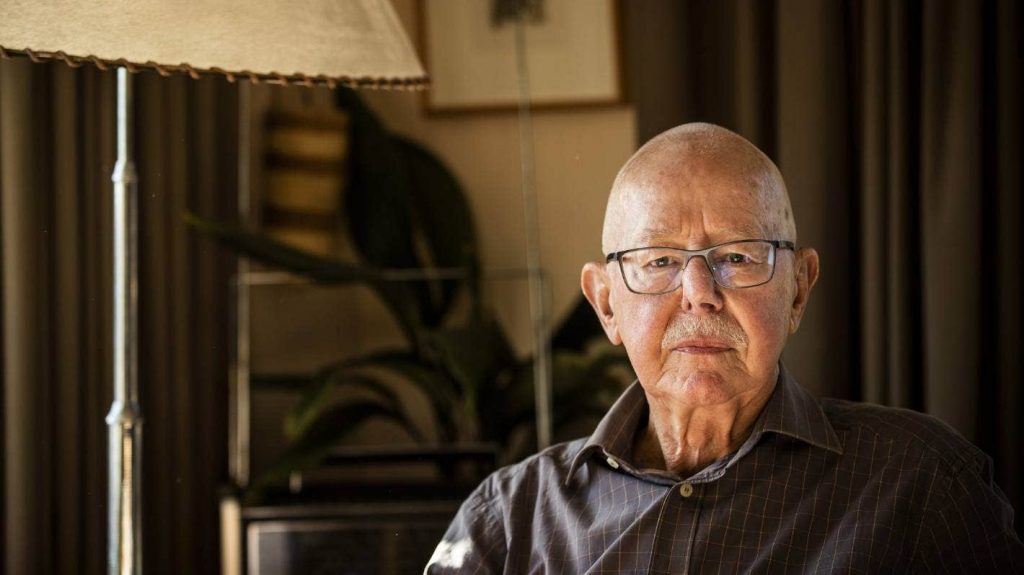 Dr Oliver Sutherland worked in and alongside groups like the Nelson Māori Committee, the Auckland Committee on Racism and Discrimination, and others from the 1970s onwards, fighting to bring about a fairer justice system for Māori and Pasifika people.

Sutherland’s contributions to law and the Māori and Pacific communities were recognised this weekend with an induction into the New Zealand Order of Merit.

“We first submitted to the Ministry of Justice in 1972, exactly 50 years ago this year, it was Roy Jack at the time, and he said ‘no, we have the best of British justice for all’, and that said it all really because that was the problem that we were complaining about: we had a British system.”

He said the work was never over, but “we did achieve some things”.

“There have been a lot of changes. Sometimes they have had to be dragged in kicking and screaming, but New Zealand is a better place than it was 50 years ago.”

Those changes include the national duty solicitor scheme, something which people now take for granted but which was kickstarted in Nelson by the Nelson Māori Committee in the early 1970s to address the clear inequalities in outcomes for Māori people and especially Māori children going through the court system.

Sutherland said it was important to acknowledge that he was invited into the Nelson Māori Committee by its chair John Hippolite to join the work it had already begun, and that the mahi was still ongoing.

Sutherland is continuing his efforts, contributing to the royal commission into abuse in state care, working with male survivors of abuse, and trying to bring balance to the inequities of the justice system.

“This is a nice recognition of that work,” he said.

“There is an irony – 40 or 50 years ago, we were bitterly reviled by the same institutions.”

By Skara Bohny
Published in Stuff

‘We have let down the communities’ – Oranga Tamariki

Poor financial management of sexual violence services has forced Oranga Tamariki to take the “additional measure” of reviewing what it did with all the funding it got in Budget 2019-20.

In Defense of Men

The fragile dynamic between the sexes has always been somewhat fraught. Thirty years ago, American relationship counsellor John Gray seemed to hit both a nerve and a gold mine when…