Homeless ‘experts’ – the homeless – to help funnel funds into what works

When it comes to helping the homeless, often the agencies get together and put in place what they think people need, says The Male Room director Philip Chapman. 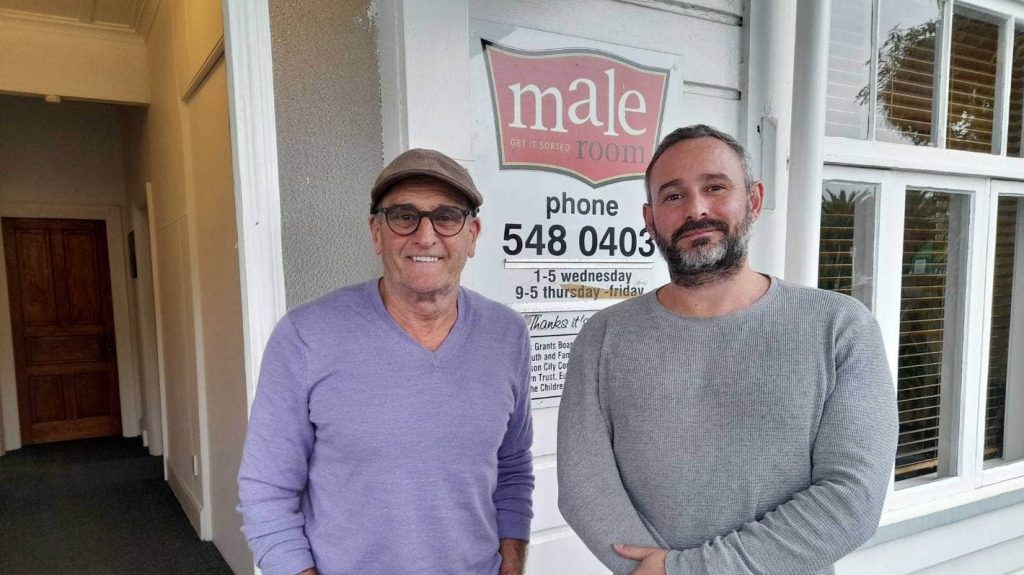 “But very, very rarely asking people [themselves]. The experts are the people living on the street,” he said.

The Male Room, a drop-in centre that offers advocacy and support, is to receive $250,000 in funding to address homelessness, the Government announced on Wednesday.

In Nelson, those funds will be used to create a governance group “driven by the homeless, and supported by the community, to identify and plan strategies that provide housing options for the homeless”.

The trust was one of 10 successful applicants receiving a total of $6 million in round two of the Local Innovation and Partnership Fund (LIPF) confirmed by Associate Minister of Housing (Homelessness), Marama Davidson.

Manager Louis Chapman said they would be asking the currently homeless and previously homeless what worked, what didn’t work, and what led them to where they were.

That might lead to something “bricks and mortar”, or something education-based, or it could be working with their history, in terms of “what went wrong as a child to lead them down [into] alcohol and drugs, which then led them to homelessness”.

“It’s completely up to the community that have been there to lead where this goes,” he said.

The team was excited about the project being genuinely consumer-led, Chapman said.

“We’re absolutely committed to that, because whatever the professionals have tried obviously hasn’t worked,” he said, despite funds being poured into emergency housing and Housing First around the country.

“Let’s ask the people that have been there … and go from there.”

The initiative was to be in partnership with Te Piki Oranga and Te Rūnanga o Ngāti Rārua.

Philip Chapman said 60% of the people who came in were Māori, and that had remained constant through the years.

He described the homeless as immensely resilient, and often cheerful, despite sleeping in the cold, coming down with viruses, and dealing with issues like alcoholism and addictions.

In Nelson, there were gaps in accommodation. “[There was] no emergency housing, no rentals, nothing for people who came out of prison, or for people who were removed from the Housing First programme because of their behaviour.”

Louis Chapman said the biggest win from the Whare Haumaru (safe place) on the premises was the relationships they had managed to form, which opened people up to disclosing what was really going on for them – such as childhood trauma.

Then they could let people know that they had peer support and counselling for survivors of sexual abuse, and could start supporting them through other aspects of their wellbeing, he said.

“It’s more than just a cup of tea and a shower … the trust thing is paramount in working with people who have been failed by the system so many times.”

Davidson said supporting local leadership was essential for helping prevent and respond to homelessness in the community.

“Our local leaders have the knowledge and connections to bring about effective change that best meets the needs of their people and regions,” she said.

The 10 initiatives would have a strong focus on Māori, Pasifika and rangatahi as part of the Government’s commitment to supporting communities that were more likely to experience discrimination and isolation, Davidson said.

By Catherine Hubbard
Published in Stuff