Dilworth School’s former chaplain and the school’s former assistant principal have both appeared in court facing charges of sexually abusing boys in their care. 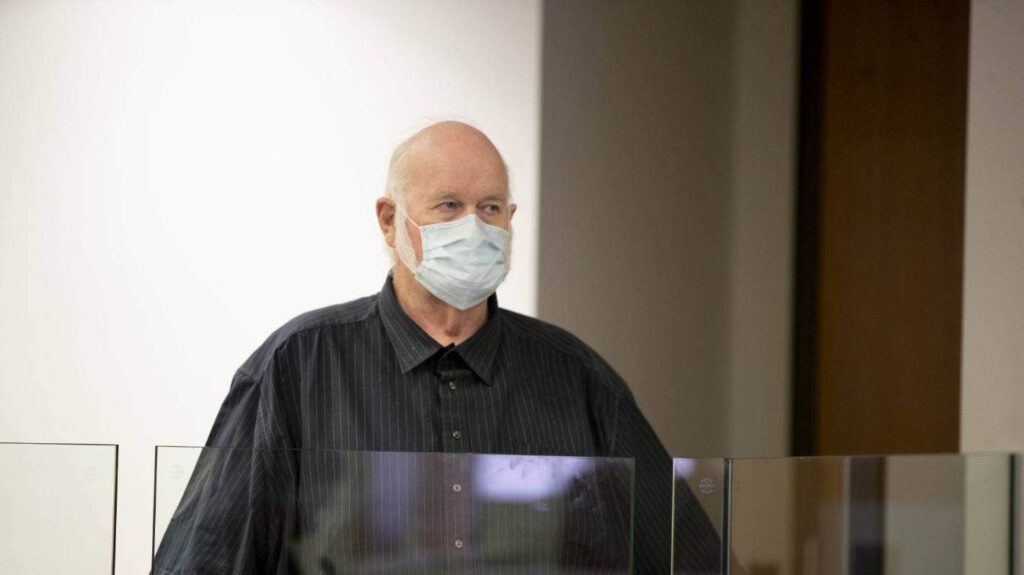 Ross Douglas Browne appeared by audio-visual link from prison where he is serving a sentence for sexually abusing children.

There was no opposition from Browne’s lawyer, Katrina Hamblin.

The charges date back to between the 1980s and early 2000s and relate to five complainants.

He is yet to enter a plea and is due back in court next month.

Ian Robert Wilson also appeared in court but was not represented by a lawyer.

Wilson faces 21 charges of indecently assaulting boys in his care.

The alleged offending happened in Dargaville, Gisborne and Auckland and dates back to the 1970s.

The 74 year-old is also due back in court next month.

He was later appointed vicar of a parish in Manurewa and remained in the post, despite concerns raised by Dilworth’s Trust chairperson, Aaron Snodgrass.

His continued involvement in the Anglican Church up until his arrest was the subject of a recent report by retired High Court judge Rodney Hansen KC.

Browne is serving a prison sentence of six-and-a-half years after admitting he sexually abused 14 boys over a 15-year period.

One of the survivors of his offending told Browne in court: “You must be feeling lucky there’s so few charges. You got away with a lot, didn’t you?”

In May of this year, a Tribunal under Canon law issued a decision that found Browne guilty of misconduct, barring him from holding leadership positions with the church.

Where to get help for sexual violence

If you or someone you know is in a dangerous situation, click the Shielded icon at the bottom of this website to contact Women’s Refuge in a safe and anonymous way without it being traced in your browser history. If you’re in our app, visit the mobile website here to access Shielded.

By Edward Gay
Published in Stuff