A survivor of the Lake Alice adolescent unit has been told by police and the Independent Police Conduct Authority that they won’t be looking into the failures in a previous investigation. 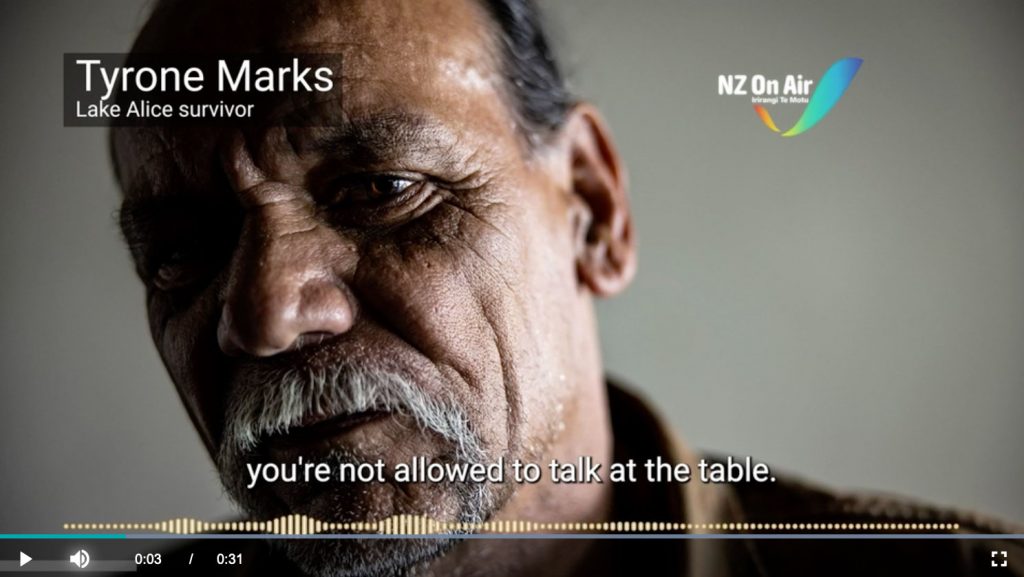 Kevin Banks was a patient at the Lake Alice adolescent unit in the 1970s and first laid complaints with the police in 1978. He also laid a complaint with the NZ Medical Council at the time. Nothing was done.

He was also among more than 30 survivors who made complaints to the police in 2002, but police found in 2010 that there wasn’t enough evidence to lay charges.

However, on Wednesday, police announced that an 89-year-old ex-Lake Alice staff member has been charged with wilful ill treatment of a child (section 195 of the Crimes Act 1961). They are expected to appear in Whanganui District Court on December 14.

Police said they had found enough evidence to charge a number of staff, including Dr Selwyn Leeks who was in charge of the unit, but Leeks won’t be charged because he has dementia and is regarded as not fit to stand trial. Most others are dead.

The detective in charge of Operation Lake Alice, Tom Fitzgerald, gave an official apology to survivors at a hearing into Lake Alice at the Royal Commission of Inquiry into Abuse in Care in June. He apologised for failures and delays in the 2010 investigation, which included losing 15 of the 35 victim files. Police spoke to only one of the original complainants and concluded that there wasn’t enough evidence to lay charges. The NZ Medical Council also apologised for its failures.

Following that apology, Kevin Banks’ wife, Jennifer, made a complaint to the police on his behalf about obstruction of justice, asking that retired assistant commissioner Malcolm Burgess be investigated.

The Banks, who live in Australia, also made a complaint to the Independent Police Complaints Authority about the police inquiry that concluded in 2010.

The IPCA responded to the Banks, saying that because Malcolm Burgess had retired no further action would be taken.

Kevin Banks said the recent police finding that there was enough evidence to charge Leeks and other staff was a small vindication, but it didn’t absolve the Government or the police of their previous failures.

“Leeks has not been before any court. New Zealand is too scared to lose their reputation as a caring country. They’re scared to turn around and acknowledge what they’ve done, what they’ve allowed to continue to happen over the years through successive governments.

Dr Oliver Sutherland, who was a member of the advocacy group CART in the 1970s and exposed what was happening at Lake Alice, said the police findings validate what the children have said for decades.

“If they have found that there was criminal offending, that vindicates what the children originally said back in the 70s and what they’ve said consistently ever since. But why have they [the police] strung things out for so long?”

Sutherland also questioned the decision to not charge Leeks. “If he’s just an old man who’s a bit forgetful then he could still be charged.”

By Aaron Smale
Published in Stuff