Corrections staff who are victims of sexual assault in prison are not being treated sensitively or offered adequate support, a staff union says. 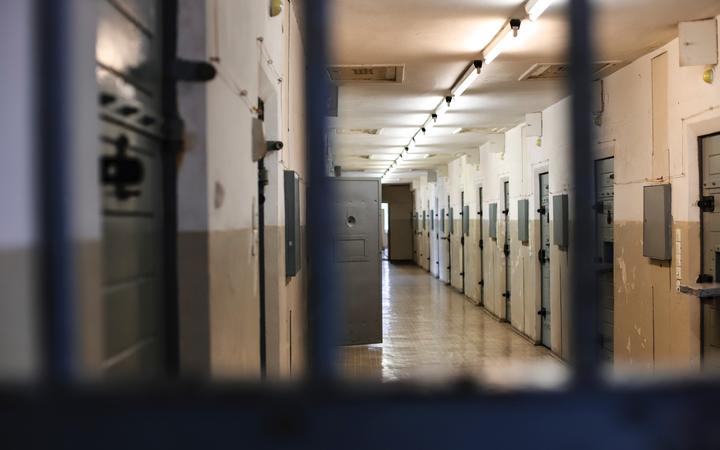 Sexual assault charges have been laid against prisoners in 17 incidents where Corrections staff were assaulted in the last five years.

In that same period, another 44 allegations of sexual assault were made by staff against prisoners, but did not result in anyone being charged.

The Department of Corrections said work is underway to address the rate of sexual assaults inside prison gates.

But the Corrections Association said the agency needs to do more to look after its staff and better support systems were needed for those assaulted on the job.

Association president Floyd du Plessis said they have concerns at the handling of staff who come forward with complaints, and some had been met with scepticism and invasive questions.

Anyone reporting sexual assault should be treated sensitively, he said.

“There’s been occasions where a staff member has been told to sit down and view the footage of the assault and try and prove any evidence where it happened, with them also receiving questions like: ‘Are you sure that’s what they meant to do’.”

Du Plessis said staff who were victims of sexual assault must be offered targeted professional support.

Corrections chief custodial officer Neil Beales said assaults are unacceptable, and the agency has peer support and counselling services available for any staff who have been assaulted.

“Nobody wants to see anybody get assaulted in prison,” Beales said.

“We have to have measures and terms to deal with that, they need to be a range of measures, it can’t just be a one-pronged approach. We’ll continue to work with whoever we need to work with to address the violence that we see within our prisons.”