Survivors of abuse at the hands of Catholic clergymen have spoken of their shame, trauma and the struggle to get redress from New Zealand church leaders. The first of 25 witnesses told the Royal Commission of Inquiry into Abuse in State Care that after making a complaint, she was offered money rather than a meaningful apology - which she rejected. Published in News Hub 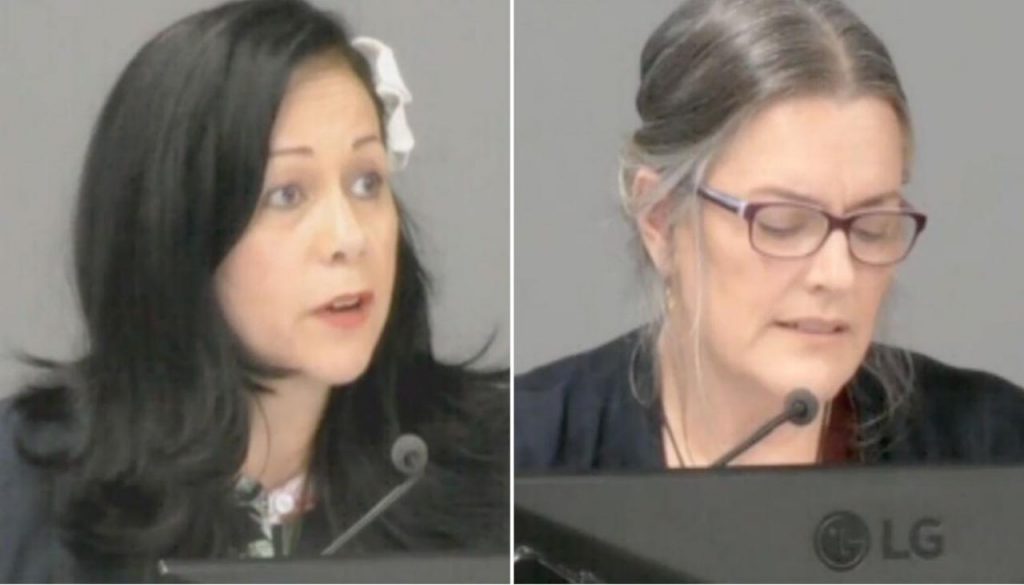 Frances Tagaloa was abused as a five-year-old Auckland school student and had kept it a secret until Monday’s hearing.

The abuser was Bede Fitton, who worked at Marist Brothers Intermediate school near Tagaloa’s primary school in Ponsonby in the 1970s.

“Brother Bede would be fondling me or would want me to take my pants off and stand me up on a table and get me to read books,” she said.

After making a complaint in 2002, she says the church refused to remove honours bestowed on him by the school.

“He was not a good man. He was a pedophile. I don’t think it’s a hard task to remove all honours from him.”

Instead, she was offered $6000 in compensation.

“I wasn’t interested in the money. It didn’t mean anything to me.”

She called on the church to change its rules system so sex offences were not seen just as a breach of celibacy.

“It’s horrific to me that they’ve not recognised child sexual abuse as a crime.”

Also at the hearing, Tina Cleary spoke on behalf of her father Patrick, who died before he could speak of his abuse he suffered at the hands of multiple priests at St Patrick’s College.

“He hardly gave himself time to lock the door before he started fiddling with my belt, explaining, ‘I just want to inspect things down there’,” she said.

At the beginning of the hearing, the Catholic Church acknowledged those who’d suffered.

“The Bishops and congregational leaders express their profound regret and sorrow that anyone has experienced harm in the care of the church,” Catholic Church counsel Sally McKechnie said.

But victims’ advocates say the church had failed for years to stop the abuse.

“For the many victims who have passed on or took their own lives because the pain was simply too much to bear, we remember you today,” survivors advocate Dr Murray Heasley said.

And for those who still bear the pain, the commissioners have a message – come forward and share your stories.

Where to find help and support: