This new five-part series from The Telegraph’s award-winning investigative team looks into decades of alleged child sex abuse in the Jehovah's Witnesses. 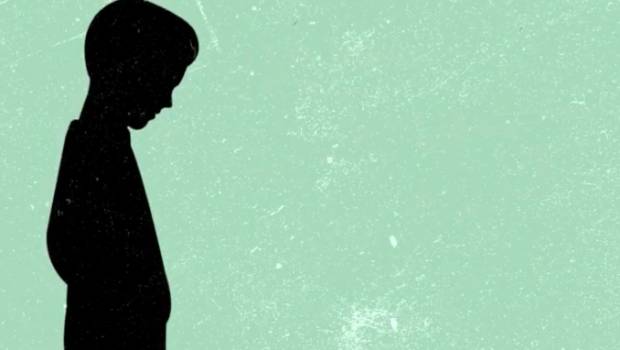 It all began when the team received a tip-off in August last year claiming the church had a secret database of abuse allegations.

They decide to follow that lead and what followed was a year-long probe into what extent evidence of child abuse within the Jehovah’s Witnesses was ignored and covered-up by the global organisation.

The two episodes released so far have been promising, with host Katherine Rushton taking listeners through the steps the investigative team took chasing their initial lead and the unexpected events that later followed.

If you like this one, another podcast from The Telegraph worth listening to is the first season of Bed of Lies, which was about Britain’s biggest undercover policing scandal.

This is a new offering from The New York Times’ Opinion section that looks at how people’s individual experiences have shaped their views on political hot button issues.

Hosted by journalist Lulu Garcia-Navarro, the series consists of in-depth, one-on-one interviews with people who have a direct connection in some way or another to some of America’s biggest controversies playing out in the news at the moment.

One episode, for example, speaks to a woman whose anti-abortion views as a teenager led to her going through with a pregnancy she didn’t want; another episode features a gun control advocate who has found himself on the same side as the NRA when it comes to the gun permit system in New York.

The issues at hand in each episode are understandably US-centric, given the podcast is produced by the United States’ “paper of record”, but don’t let this put you off – the attentive, probing interview style of host Garcia-Navarro leads to conversations that add nuance beyond the headlines and the social media hot-takes, so each episode has been well worth a listen so far.

New episodes are out weekly on Thursdays.

Going West is one of the longest running literary festivals in New Zealand, and I recently learned that every word from every festival since it began in 1996 has been meticulously recorded and stored in Henderson Library (and apparently even kept in a temperature-controlled room!).

When the pandemic hit, the Going West team decided to share the festival’s archives with the world – in the form of a podcast.

So far, they’ve managed to release four seasons worth of notable content from the festival’s history, and I suspect there might be plenty more seasons to come.

An outstanding recent episode from the new season features acclaimed writer Keri Hulme talking about and reading two excerpts from her (still) unpublished second novel, Bait (the second excerpt ends on a spine-tingling cliffhanger that sadly will probably never be resolved).

Other highlights from earlier seasons include business journalist Rod Oram’s captivating oral history of Tāmaki Makaurau and Maurice Gee reading an excerpt from his novel Going West (which gave the festival its name).

There are about 50 episodes out so far, all of which can be accessed on your favourite podcasting app.

Correction: This story incorrectly credited Call Bethel and Bed of Lies to The Times. They were produced by The Telegraph. (Story amended July 2, 9.36pm.)

By Ximena Smith
Published in Stuff