Māori survivors of abuse in care want urgent change to Aotearoa's care and protection system, which has seen whānau suffer significant racism, torture, slave labour and disconnection from whakapapa, an inquiry has heard. 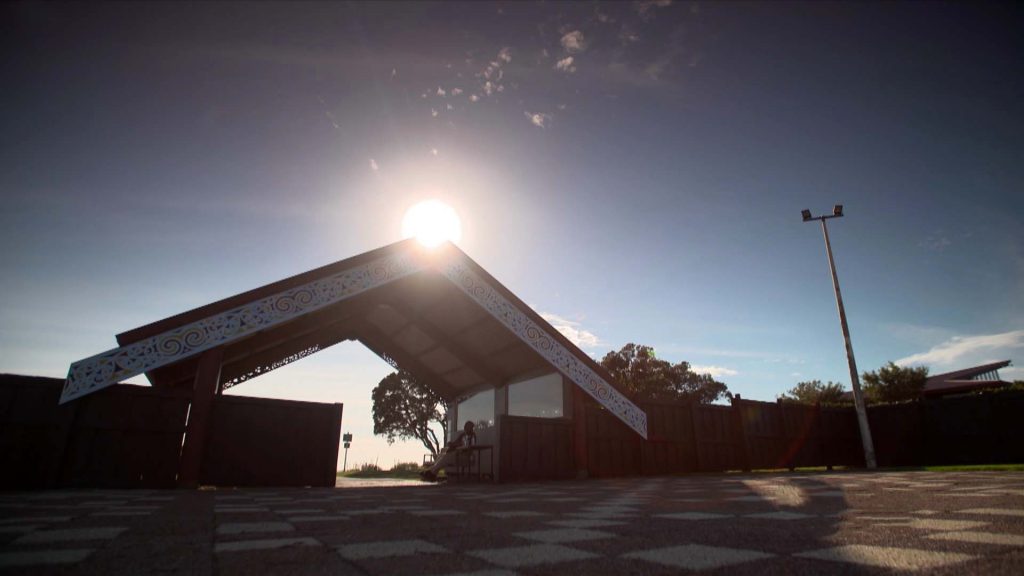 For the past two weeks, ngā mōrehu (survivors) have been giving evidence as part of a special hearing for Māori in the ongoing Royal Commission of Inquiry into abuse in care, which included kōrero with hundreds of Māori survivors.

Twenty-five of the survivors have shared details about their experiences of not only abuse, but racism, being disconnected from their whakapapa and taken away from their whānau, and the system’s blatant exclusion of tikanga Māori.

Friday was the last day of the hearing at Ōrākei Marae in Auckland where both the Crown, and the Royal Commission, gave their closing statements.

A panel of survivors and experts also responded to what they had heard, urging that any changes to the system needed to be survivor and Māori-led.

In closing, Julia Spelman, counsel assisting the Commission, acknowledged that the pathway forward, particularly for Māori, must be different.

“Looking ahead, survivors have been consistent in their call for Māori-led, Māori-based solutions, and this means a collective approach.”

She said the Commission had heard “strongly and repeatedly” that the “significant abuse” suffered historically continues to this day.

“But we have also heard the particular Māori experience, the significant racism, the cultural abuse, the deep life-long trauma that was done to survivors by removing them from their whānau, iwi and hapū by severing ties to whakapapa, leaving them disconnected from their culture and their identity.

“For many survivors, their resilience that we have seen in these weeks, was grounded in the strength they drew from tikanga, and it is clear that that is the critical path forward.”

Crown counsel Melanie Baker closed by saying there had been many “disturbing themes” throughout the hearing, including “horrific sexual physical, psychological and emotional abuse”.

She said the voices of whānau that had been heard over the past two weeks would “help drive changes to prevent further abuse and to inform what redress looks like for those who have suffered”.

One of the expert panellists, Denise Messiter (Ngāti Pūkenga ki Waiau), said the themes of racism, rejection and disconnection shared by survivors had stuck with her.

She said Māori had been exposed to “systemic and structural torture”.

Tupua Urlich (Ngāti Kahungunu ki Heretaunga) is a survivor who was in state care from the age of five up until he was 15.

He told the inquiry how urgent the changes were, and shared a strong message for the Crown.

“Stop killing our people. That’s what you are doing. We may be alive but a lot of us are dead. A lot of us can’t feel because it was never safe to feel.

“We can’t wait, our people can’t wait. The abuse doesn’t stop when you leave the system. It stays with us and affects us in different ways.”

He said the Crown’s role moving forward needed to be resourcing only, and nothing else.

Another panellist and survivor of both state and faith-based abuse, Paora Moyle (Ngāti Porou), recognised the need for protective services in Aotearoa, but called for the system as it is to end.

“I just think burn it into the ground and start again,” Moyle said.

“It has to stop. I want transformative change in my lifetime.”

The “pipeline” from care to prison was also touched on by many survivors, including panellist Gary Williams, a member of the Royal Commission’s Survivor Advisory Group of Experts.

“Stop the pipeline. We often talk about the ambulance at the bottom of the cliff, we need to stop people being shoved over the cliff. It’s a place of torture it’s a place of Māori like us getting disconnected from our identities and spend the rest of our lives being people that we were not meant to be.”

Commissioner Julia Steenson concluded the hearing. She said the state, faith-based institutions and even society needed to be held accountable for what had been done to Māori survivors.

“They were repeatedly tortured, isolated, raped, used as slave labour, and much, much more. They’ve told us how they were then spat out by the racist system that had judged them and along with society judging them.

“Having to bare the cross of intergenerational stigma and trauma that for some have stopped them from having a connection to their whakapapa, their identity, from getting a job, keeping a job, that has resulted in ongoing poverty while trying to manage with all of the mental and physical impacts that trauma like this brings.”

The hearing was hosted by Ngāti Whātua Ōrākei at their marae, who gifted the hearing the name “Tō muri te pō roa, tērā a Pokopoko Whiti-te-rā”, which speaks of hope and healing for survivors of abuse in care after years of darkness.

Kaumātua Taiaha Hawke of Ngāti Whātua Ōrākei closed proceedings with a kōrero in te reo Māori, followed by waiata Māori and a hymn.

By Samantha Worthington
Published in One News