A prolific paedophile who posed as girls online to get young boys to send him indecent images of themselves, leaving some of them suicidal, has been sentenced to 25 years in jail.

David Wilson, 36, was prosecuted for 96 child sex abuse offences relating to 51 victims, but the National Crime Agency (NCA) said it has evidence that he approached more than 5,000 children globally.

The agency said as many as 500 of them sent abuse material to Wilson, of Kirstead, King’s Lynn, Norfolk.

Murray Heasely and Liz Tonks address the commissioners on behalf of victim survivors at the beginning of the NZ Royal Commission hearing into abuse in care. 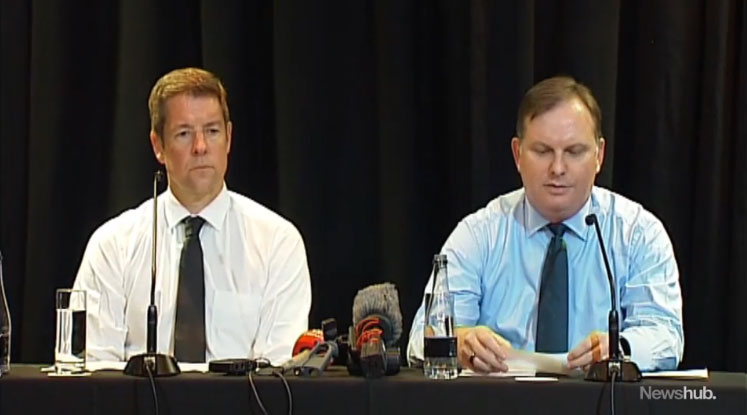 END_OF_DOCUMENT_TOKEN_TO_BE_REPLACED

1 NEWS has been investigating claims made against the Catholic church in Fiji for the last year. Source: 1 NEWS

In 2015, 60 Minutes presented damning new evidence against Pell. He has always argued his intervention on behalf of child abuse victims was innovative, independent and compassionate. But now, secret documents reveal it as a cynical smokescreen designed to protect the Catholic Church at all costs.

Shery Mead’s keynote address at the Experts by Experience Conference 2011. 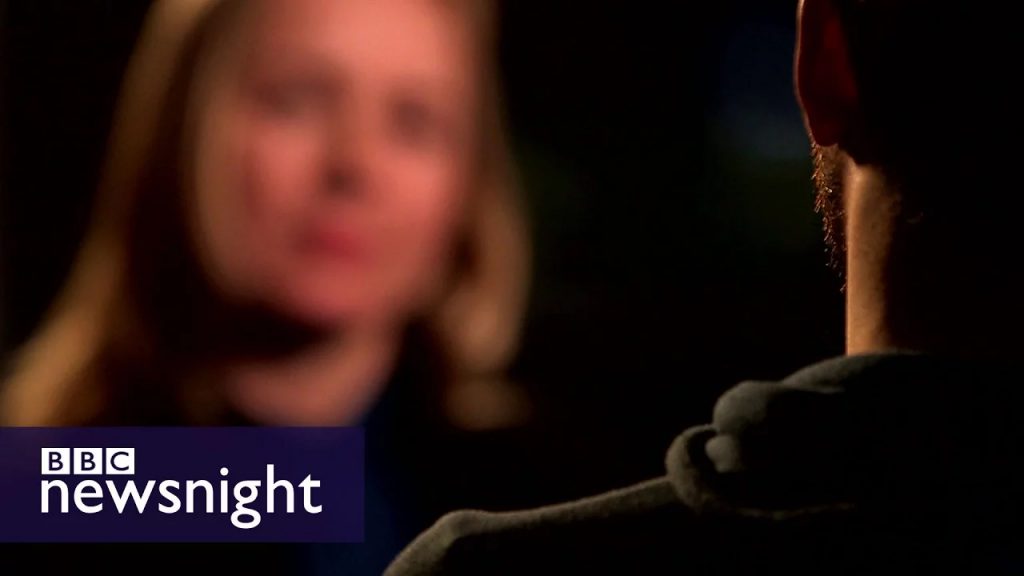 Most people have heard about “honour abuse” of women but men can be hidden victims too. Coming from conservative religious communities, they can find themselves having to hide anything from sexual abuse to domestic violence to their being gay, because to speak out could dishonour their families. Newsnight’s Katie Razzall has been speaking to men trapped in this predicament. If you need support with forced marriage or honour violence, help and support is available bbc.co.uk/actionline

A sexual abuse survivor is asking lawmakers to better acknowledge male rape victims and is calling for an end to gender comparisons in sexual abuse statistics.

Clearwater, who became an Officer of the New Zealand Order of Merit in 2019 for his victim support work, said he has worked with “hundreds, if not thousands, of men” over the last 23 years, including men who have taken their own lives.

END_OF_DOCUMENT_TOKEN_TO_BE_REPLACED

Braving the stigma of male child abuse by a family member nonetheless is a large ordeal. But nothing could stop the staunch determination of Harish Iyer to come out and now work strongly as an influential activist. He is a story of overcoming your fears and prevaling over it.

Harish Iyer is an activist for a number of socio-cultural and environmental issues.[He is an equal rights activist, known for his campaigns for the rights of the Lesbian Gay Bisexual Transgender (LGBT) community, children, women, animals as well as survivors of Child Sexual Abuse .Pink Pages named him one of India’s seven most influential gay and lesbian people and one of the ten individuals to be awarded the Zindagi Live Awards for his work in creating awareness on child sexual abuse. On 29 June 2013, The Guardian, the British national daily named him in the list of the 100 most influential LGBT people in the world for 2013 and the only Indian on the list. His life inspired two films, director Onir’s I Am and Ranadeep Bhattacharya and Judhajit Bagchi directed Amen. In I Am, Actor Sanjay Suri plays Abhimanyu, a child sexual abuse survivor, the character inspired by Harish’s life and that of Hyderabad based fashion designer Ganesh Nallari.

This talk was given at a TEDx event using the TED conference format but independently organized by a local community. Learn more at http://ted.com/tedx

Video – Male Survivor: You Are Not Alone

Men Need To Talk About Their Sexual Abuse – TED talk

Pastor Seth Shelley takes us on an emotional and at times difficult journey about male sexual violence. He brings forward his own story of sexual assault to ask men to open up about their personal stories too. Recorded at TEDxUNBC in Prince George, BC.

View the video at the link below:
https://www.bettinaarndt.com.au/videos/shocking-government-denial-of-male-suicide-risks/

Three brave male survivors of childhood sexual abuse speak about what they endured, and how they are healing

The Harvey Weinstein saga exposed an ugly side of our culture. TVNZ’s Sunday hears from some male victims.