How Dilworth School could start to atone for its dark past

OPINION: Never look a gift horse in the mouth. That’s the first phrase that sprang to mind when Dilworth School announced plans to compensate former students who were sexually abused by its teachers, over many decades.

END_OF_DOCUMENT_TOKEN_TO_BE_REPLACED

The head of the New Zealand Catholic church has asked the Vatican for permission to launch an investigation into the handling of complaints about a priest who groomed a teenage girl.

END_OF_DOCUMENT_TOKEN_TO_BE_REPLACED

ACC is spending nearly 45 million dollars on a bid to prevent sexual violence, including $11.7 million for kaupapa Māori approaches.

END_OF_DOCUMENT_TOKEN_TO_BE_REPLACED

A priest convicted of grooming a teenage girl to send him nude photos was the subject of a previous complaint that was covered up by the Tongan Catholic Church.

The victim’s aunt and an abuse survivors’ group said it showed the church should have prevented Sosefo Sateki Raass’ offending.

The Tongan church gave Raass a good character reference before he moved to Auckland, where he was convicted in 2019 of indecent communication with a person under 16 and subsequently quit the priesthood.

But a complaint had been lodged about Raass in 2006, and the head of the Tongan church, Cardinal Soane Patita Paini Mafi, admitted there were repeated rumours about Raass’ behaviour.

END_OF_DOCUMENT_TOKEN_TO_BE_REPLACED

Thousands of child exploitation images, including images of children as young as two being raped and tortured, were found on a laptop computer discarded at an apartment rubbish dump.

The computer was found by a member of the public at a central Christchurch address, who briefly checked it and saw what appeared to be images of naked underage boys.

END_OF_DOCUMENT_TOKEN_TO_BE_REPLACED

A web-crawling software will be used in New Zealand with the aim of detecting and removing child sex abuse material.

The New Zealand Classification Office has joined a one-year pilot in collaboration with Canada’s Project Arachnid, which searches for and identifies child sex abuse material online.

END_OF_DOCUMENT_TOKEN_TO_BE_REPLACED

From the Chairman’s desk, September 2021 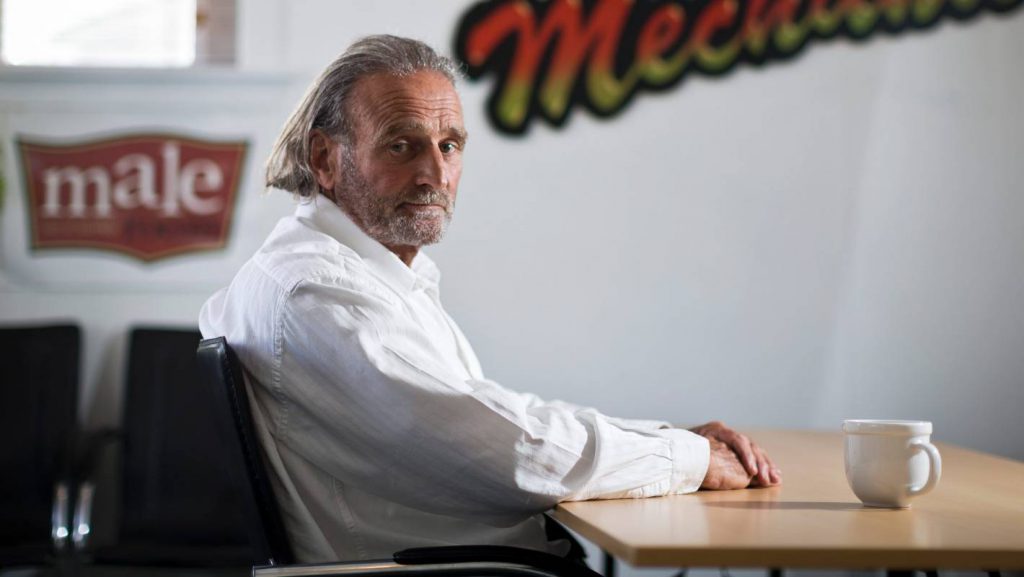 “We think sometimes that poverty is only being hungry, naked, and homeless. The poverty of being unwanted, unloved, and uncared for is the greatest poverty. We must start in our own homes to remedy this kind of poverty”

END_OF_DOCUMENT_TOKEN_TO_BE_REPLACED

Research article: How gender bias in research and the use of misleading language harms male victims of family violence – a case study

Oranga Tamariki facility: Report detailed use of restraints at residence months before closure

Oranga Tamariki was warned about restraints at a Christchurch care and protection residence months before it was finally closed.

The concerns are highlighted in a December 2020 report by the Office of the Children’s Commissioner into Te Oranga Care and Protection Residence.

END_OF_DOCUMENT_TOKEN_TO_BE_REPLACED

Research article: Research shows that therapy practices should align with peer support values – empathy and understanding as a basis for a ‘healing relationship

Research article: Some recent research on the impacts of childhood sexual abuse on male survivor relationships – including the roles of significant others

Title: The Relationship Experiences of Male Survivors of Sexual Abuse: A Qualitative Analysis

Researchers from the University of Auckland used data from the 2019 New Zealand Family Violence Survey, which surveyed more than 2800 women and men. The findings were published in two open access articles in the American Journal of Preventive Medicine.

‘Failed by the system’: Indecent assault victim hits out after offenders avoid conviction

A Wellington man says his life has been destroyed by an indecent assault and what he sees as significant failings by the justice system. Mackenzie Skinner speaks to the Herald about the reality of being a male abuse survivor in Aotearoa. Katie Harris reports.

END_OF_DOCUMENT_TOKEN_TO_BE_REPLACED

In the first in-depth technical briefing on the discovery, researchers have called on authorities to release school records to help them identify the victims.

END_OF_DOCUMENT_TOKEN_TO_BE_REPLACED

Sheltered By Grace is a non-government funded Charity which is an accredited, level 3 Support Accommodation service based in South East Queensland that houses Single Men over the age of 25 escaping Domestic Violence. Call 07 3200 7145 for their intake services Monday to Friday 10am to 3pm. A brochure is available at oneinthree.com.au/sbg.

This is the first domestic violence shelter for men currently operating in Australia that we are aware of (Jeremiah House in Bundaberg, is currently fund-raising to open their shelter). If you know of any others, please let us know. Hopefully this shelter is the first of many others to come.

Southern survivors of sexual abuse are being turned away for important support at an alarming rate, leaving them devastated and re-traumatised, an advocate claims.

The Accident Compensation Corporation (ACC) has come under fire for disestablishing its Wellington-based sensitive claims unit, which dealt with physical or mental injuries following criminal acts, including sexual violence, in favour of regional case managers.