Published in the International Journal of Public Health here >>

We aimed to assess intimate partner violence (IPV) among men and women from six cities in six European countries. Four IPV types were measured in a population-based multicentre study of adults (18-64 years; n = 3,496). Sex- and city-differences in past year prevalence were examined considering victims, perpetrators or both and considering violent acts’ severity and repetition. Male victimization of psychological aggression ranged from 48.8 % (Porto) to 71.8 % (Athens) and female victimization from 46.4 % (Budapest) to 70.5 % (Athens).

Australia: One in Three In-depth Analysis – responds to latest attack upon male victims by Daily Life

On January 25th, Fairfax blog Daily Life published an article by Jane Gilmore titled Fact or fiction: Every third victim of intimate partner violence is a male. The article was the latest in a series of attacks upon male victims of domestic violence by the publication.

This is the One in Three Campaign’s in-depth response (a short version is here).

Ms Gilmore starts by referring to the One in Three Campaign as “A Men’s Rights Activist website,” in what appears to be an attempt to smear the name of the Campaign within certain circles where the term “MRA” is used pejoratively.

If you check the Internet Archive of our website you will find we have never used this term as we don’t identify as MRAs. As our front page states,

One in Three is a diverse group of male and female professionals – academics, researchers, social workers, psychologists, counsellors, lawyers, health promotion workers, trainers and survivor/advocates. The Campaign aims to raise public awareness of the existence and needs of male victims of family violence and abuse; to work with government and non-government services alike to provide assistance to everyone affected by family violence; and to reduce the incidence and impacts of family violence on Australian men, women and children.

Gilmore goes on to claim that our presentation of verified data from such organisations as the Australian Bureau of Statistics (ABS) and the Australian Institute of Criminology (AIC) is “straight up wrong,” “misinformation” and “baseless myths”.

The author analyses in detail the verified ABS statistic on our infographic that “the proportion of men experiencing current partner violence between 2005 and 2016, rose more than fivefold, a 552 per cent increase”.

END_OF_DOCUMENT_TOKEN_TO_BE_REPLACED

From an original article here on stuff.co.nz >>

It is disappointing that a government inquiry into past abuse of children will be limited to those cases which originated in state care. An opportunity to address systemic abuse in non-government institutions, and particularly religious organisations, is likely to be lost.

The inquiry is one of the Government’s pledges for its first 100 days in office and will be announced shortly. However, Prime Minister Jacinda Ardern has already said that inquiries will begin with “the harm that we (the State) had direct responsibility for”.

Victims’ groups have called on the Government to follow Australia’s example and include non-governmental organisations such as churches, charities, community groups and sports clubs in the inquiry. For now, at least, the Government appears to be ruling this out.

END_OF_DOCUMENT_TOKEN_TO_BE_REPLACED

By Gordon Campbell, from an original article here on scoop.co.nz >>

Apparently, PM Jacinda Ardern has chosen to exclude faith-based institutions from the government’s promised inquiry into the abuse of children in state care. Any role for religious institutions – eg the Catholic Church – would be only to observe and to learn from any revelations that arise from the inquiry’s self-limiting focus on state-run institutions:

[Ardern] said the primary role of the inquiry was to look at the state’s responsibility….She said any religious institution with concerns needed to look at the issue, ask what they have done about the issues and their own history.

Such a narrowing of focus would be unfortunate, for a whole variety of reasons, and not merely because a more wide-ranging commission of inquiry in Australia found a high prevalence of children in care being sexually assaulted within religious institutions.

END_OF_DOCUMENT_TOKEN_TO_BE_REPLACED

Australia: One in Three Media Release: domestic violence – the facts our media won’t tell you

One in Three, based in Australia is a diverse group of male and female professionals – academics, researchers, social workers, psychologists, counsellors, lawyers, health promotion workers, trainers and survivor/advocates.

They issued a press release on the 16th January 2018 on domestic violence. You can read this below. Visit their website here: oneinthree.com.au

Silence in the House of God

Alex Gibney explores the charged issue of paedophilia in the Catholic Church, following a trail from the first known protest against clerical sexual abuse in the United. 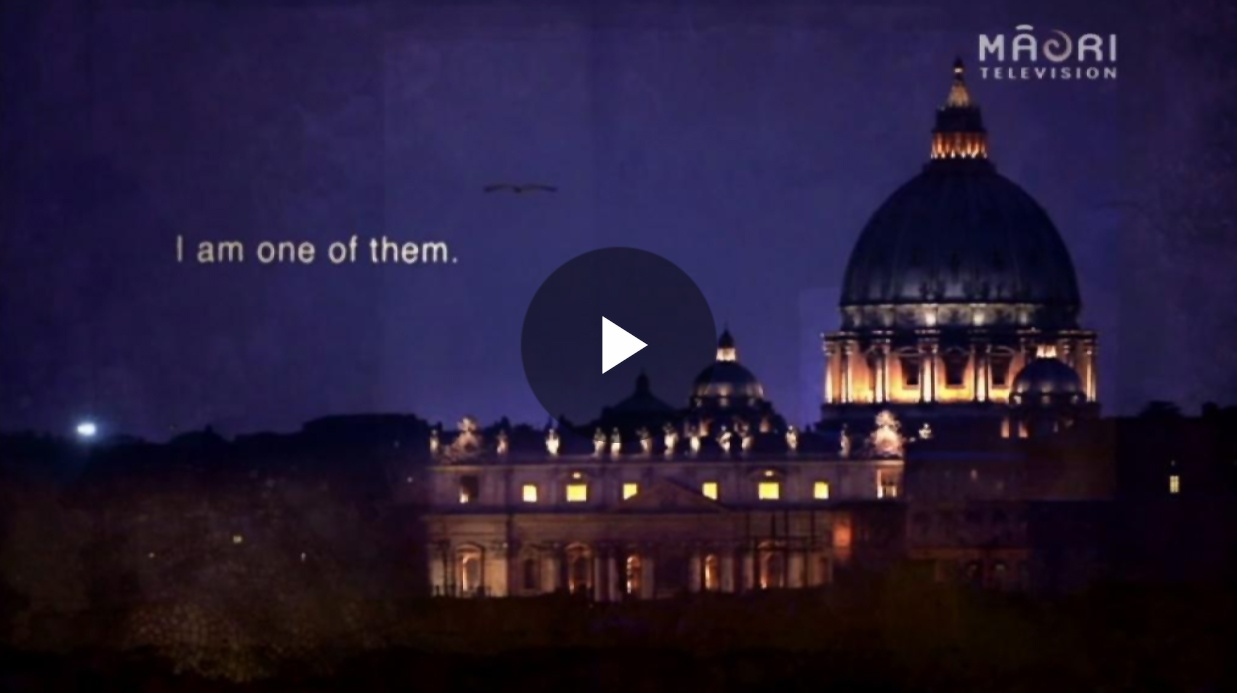 PM confirms inquiry into state care abuse will be independent

Prime Minister Jacinda Ardern has confirmed an inquiry into abuse suffered in state care will be independent.

She told TV3’s programme The Hui this morning the stories she’s heard have truly shocked her.

“There is no independent way to complain about what happens to you in our system and that is unacceptable, when you have powers like that held by the state – there has to be an independent complaints process.

“I want to know more, we are going into this with an open heart and with a chance to do things differently and that’s what I want to come out of this,” Ms Ardern said.

The attendees at the 2017 International Conference of the South South Institute, Christchurch, New Zealand, 5-10 November 2017, have passed the following resolution and ask that it be presented to the Prime Minister of New Zealand by Phillip Chapman (Chair) and Ken Clearwater (National Advocate) for the Male Survivors of Sexual Abuse Trust, Aotearoa New Zealand (MSSAT Aotearoa) who are hosting this conference.

View the Resolution below:

END_OF_DOCUMENT_TOKEN_TO_BE_REPLACED

One in Three appeared on the 5th of September 2017 before the Canberra Hearing of the Federal Inquiry into a better family law system to support and protect those affected by family violence.

On 6th October 2017, we lodged a supplementary submission and answers to questions on notice, which includes in-depth case studies of two male victims of family violence, along with addidional data that dispels some of the dangerous myths about male victims.

The Inquiry has now published our supplementary submission on its website.

You will notice that sections of the case studies have been redacted by the Inquiry for reasons of anonymity.

July 2017 – A man, sexually abused as a child by a nun, kept his anguish secret for most of his life. EMILY SPINK talks to him about his quest for justice.
read full article on Stuff >